Perfect your drawing and painting skills, develop your artistic style, and unleash your visual creativity in our nationally-acclaimed Illustration major. 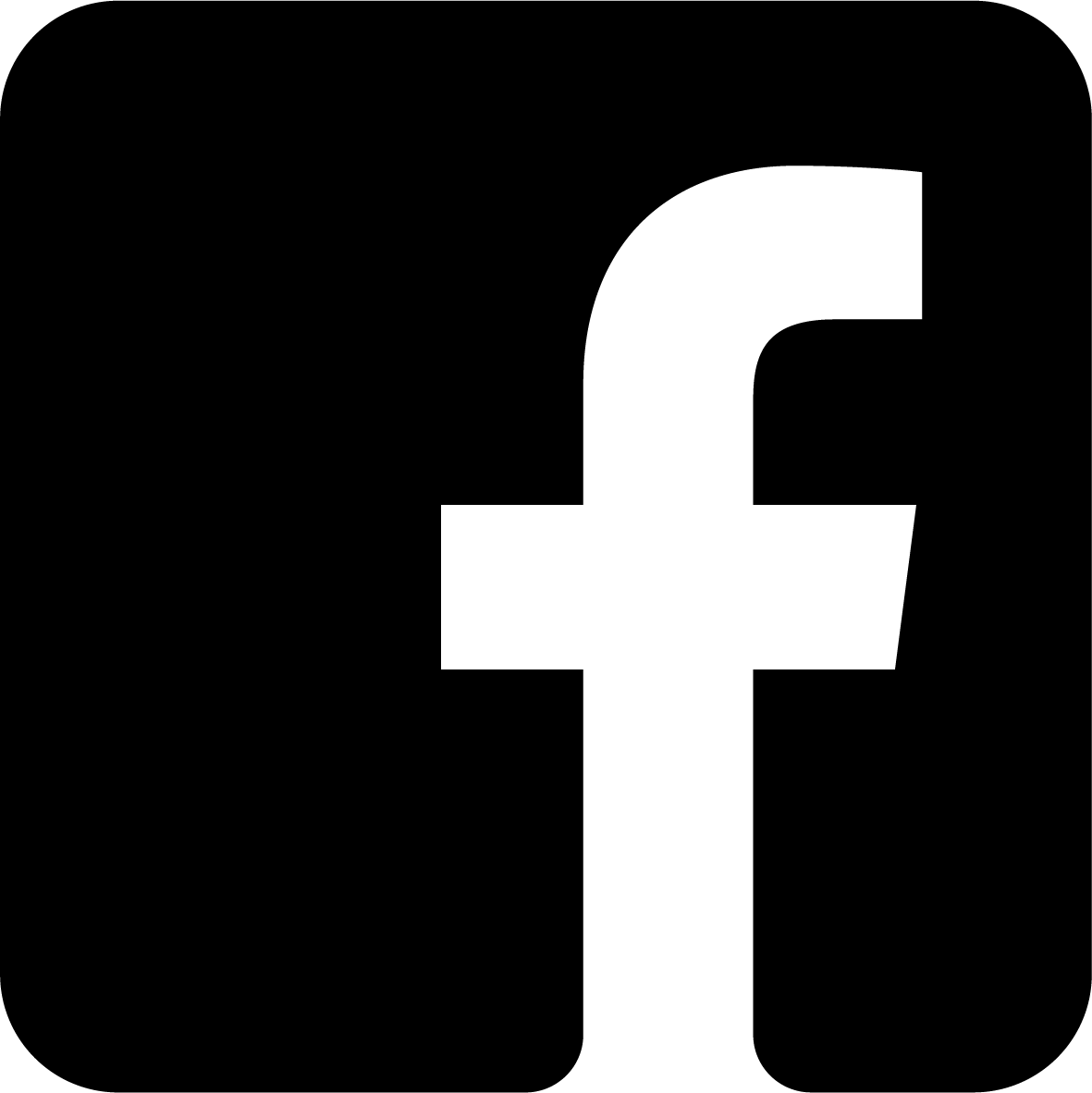 Make your mark in this BFA program. 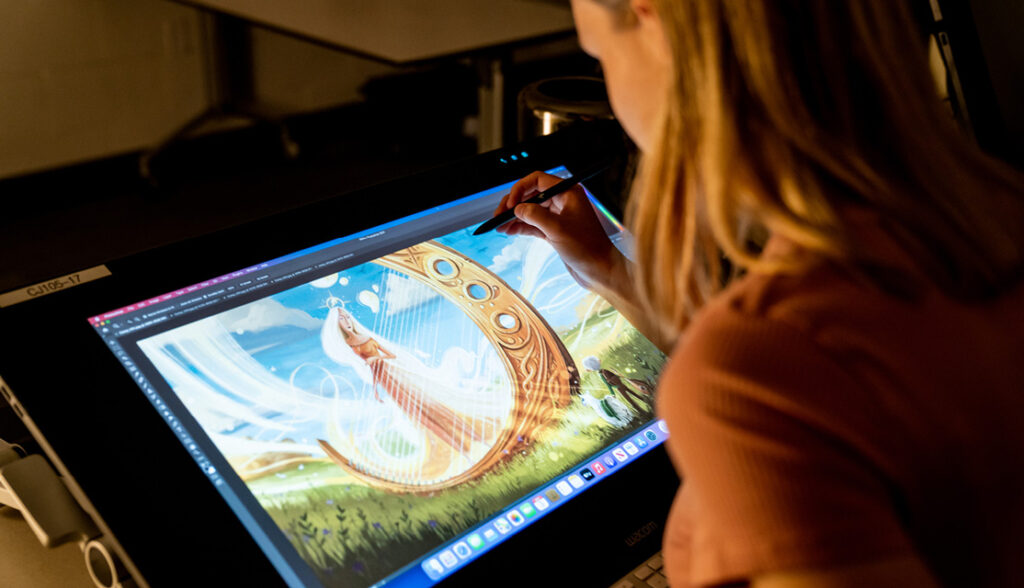 Ranked #3 Illustration School in the U.S.

Ranked #3 Illustration
School in the U.S.

Writers and Illustrators of The Future 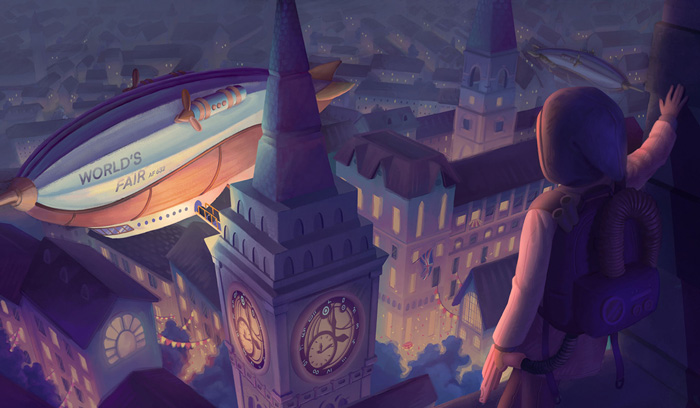 The General Illustration curriculum begins with learning the fundamentals of color theory, composition, and anatomy, employing both digital and traditional media. The goal is to compose works that effectively communicate a message. The core of every illustration is a story to be told, a problem to be solved, or a perspective to be shared. Working in 2D and 3D, students in the Illustration major are introduced to and familiarized with professional industry techniques resulting in a comprehensive and cohesive portfolio that showcases a student’s distinct visual voice. Employment opportunities include surface design for fashion, children’s books, editorial including magazine, newspaper, and book cover art, medical manuals, interactive web illustration, technical art, and advertising illustration. Ringling College General Illustration graduates have been hired by American Greetings, Apple, Blue Sky Studios, Cartoon Network, Disney, EA Games, GM, Google, Hallmark, Marvel Comics/Lucasfilm, Riot Games, United Airlines, Walt Disney, Zynga, and many others. 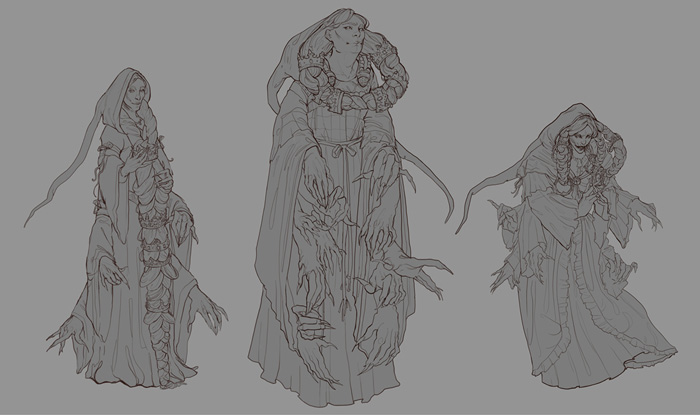 The Visual Development Emphasis focuses on concept art, used by illustrators to convey ideas across the entertainment spectrum in industries including gaming, comics, and graphic novels, film, television (live-action and animated), video, toy design, themed entertainment, publishing, and advertising. Students will learn to visualize and create the art for characters and environments that is later used by modelers, animators, designers, visual effects artists, and other creatives to bring the ideas to life through production. 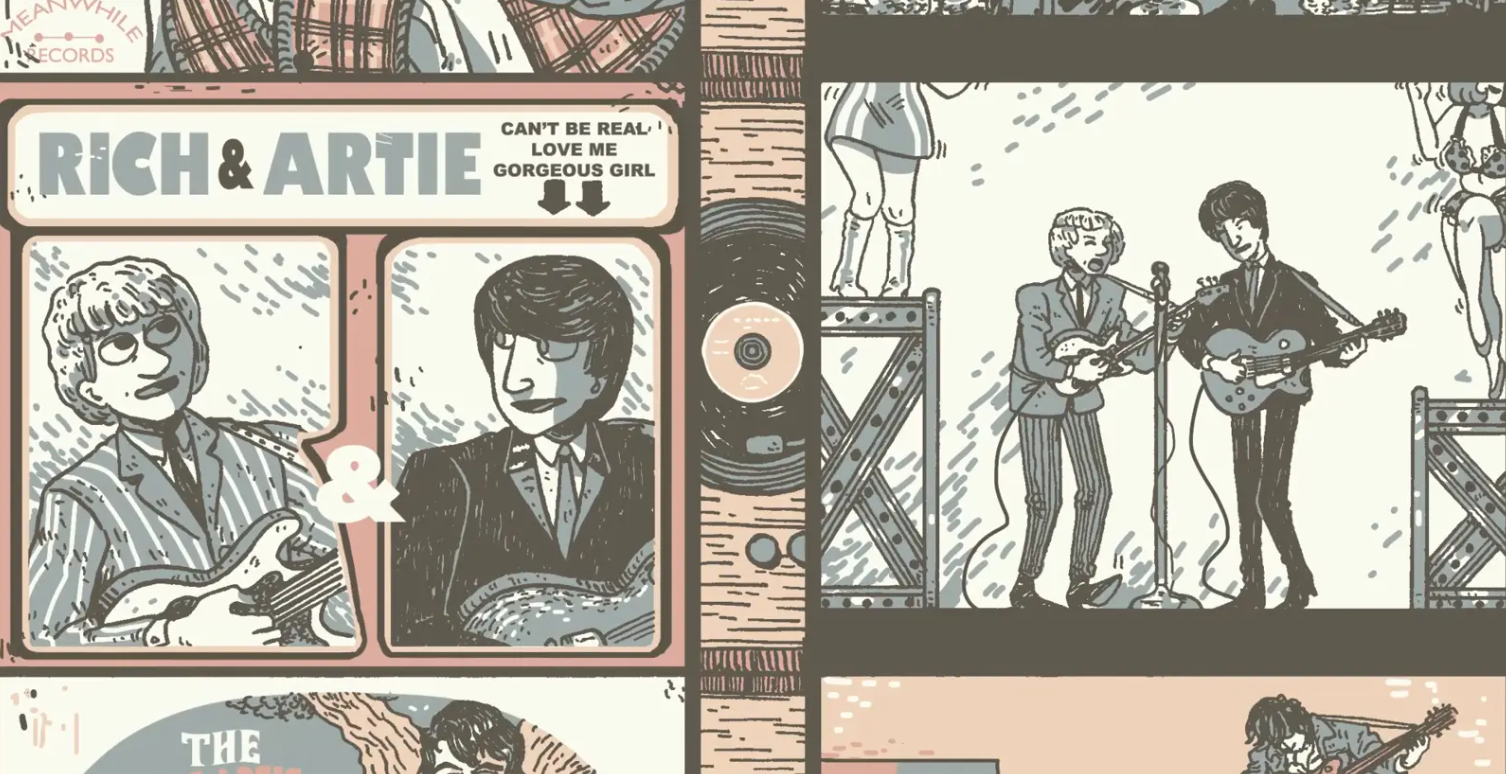 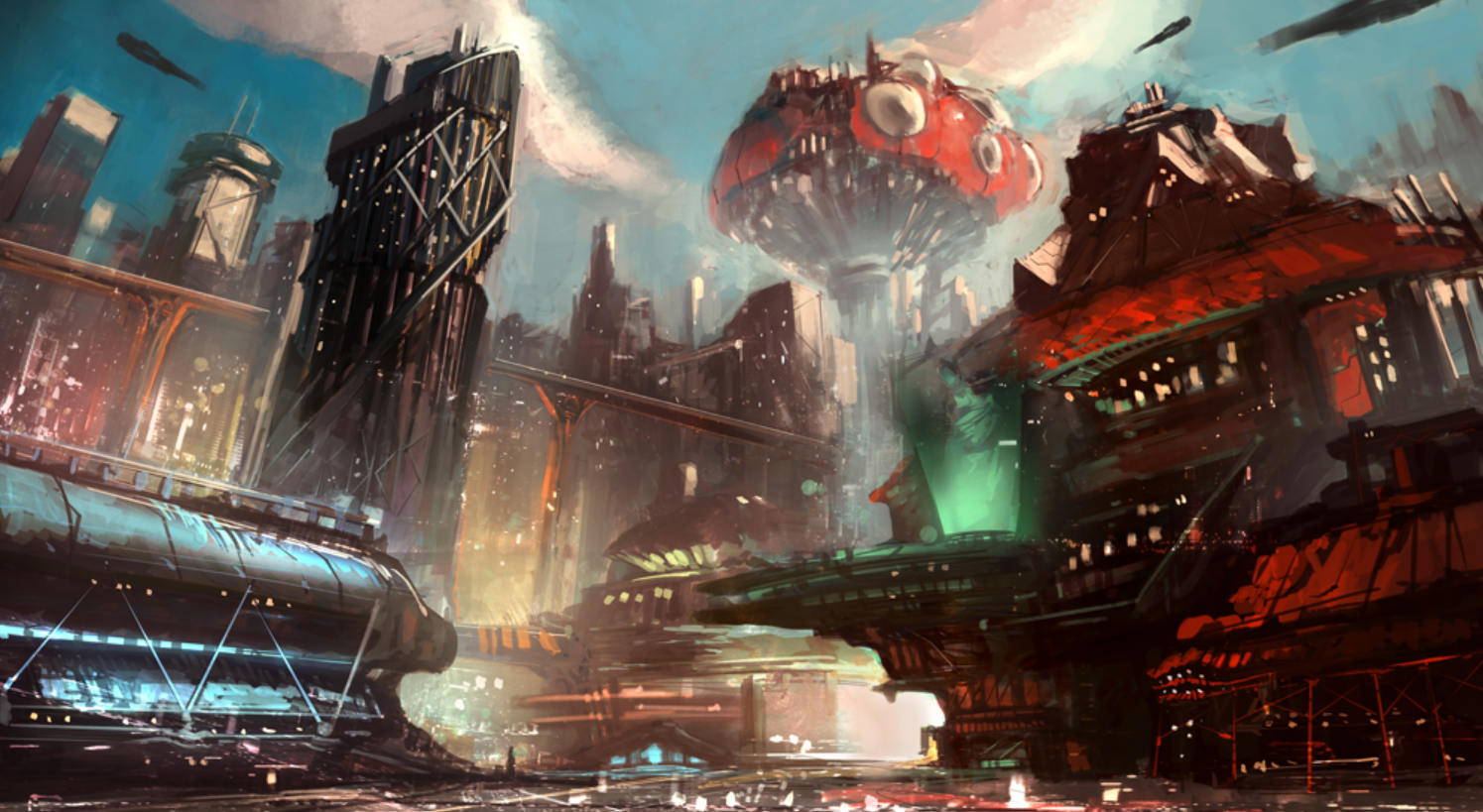 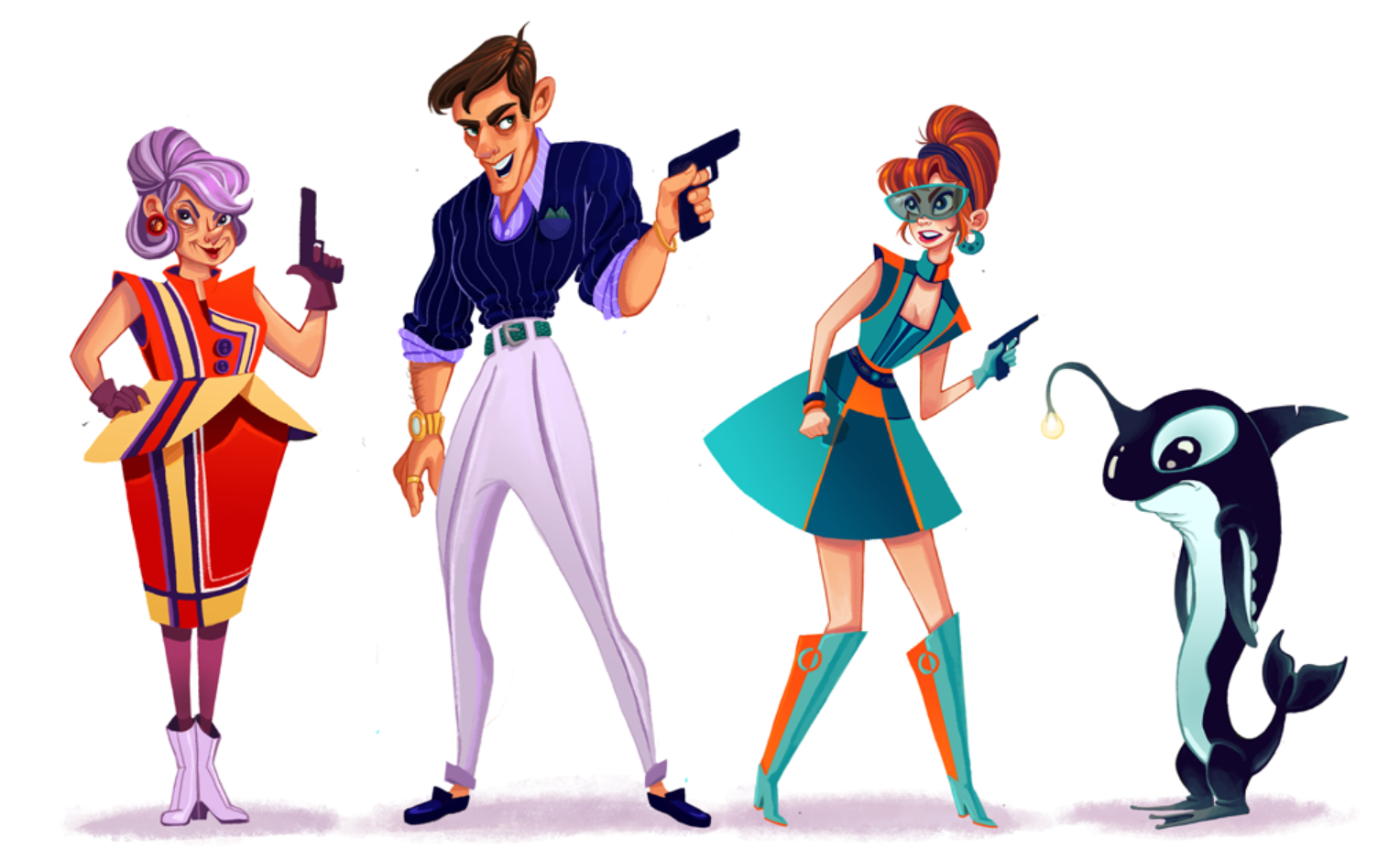 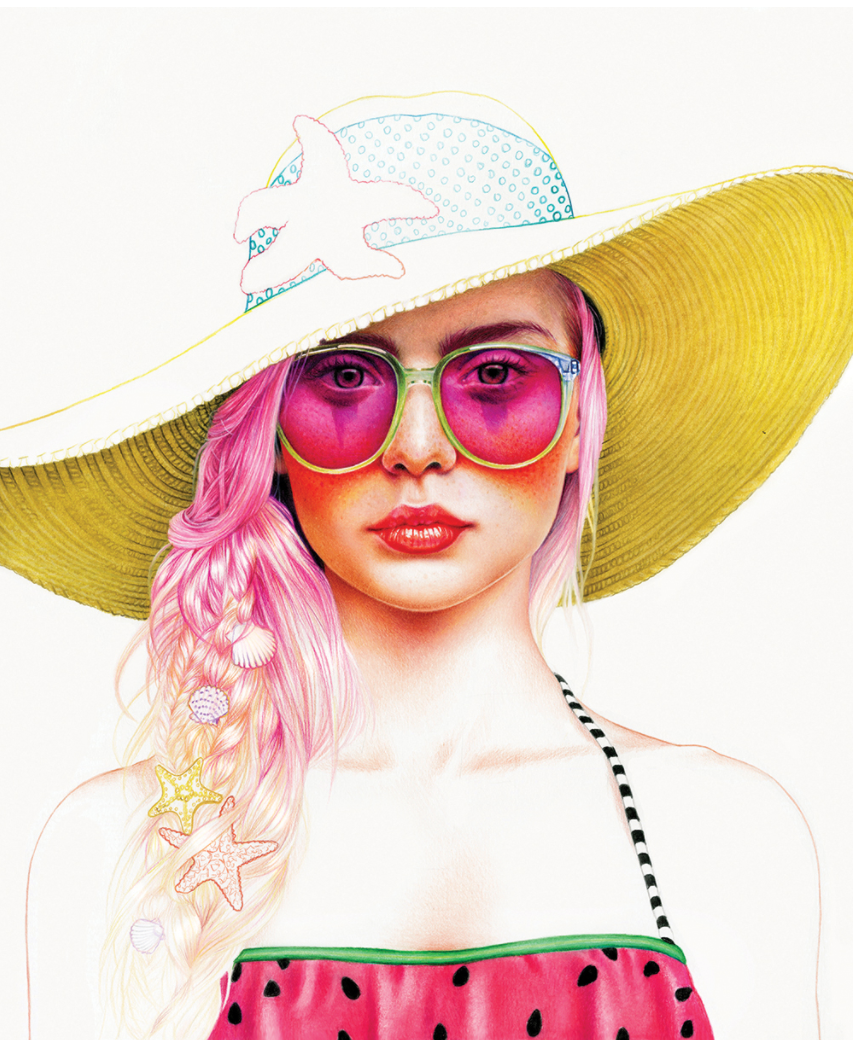 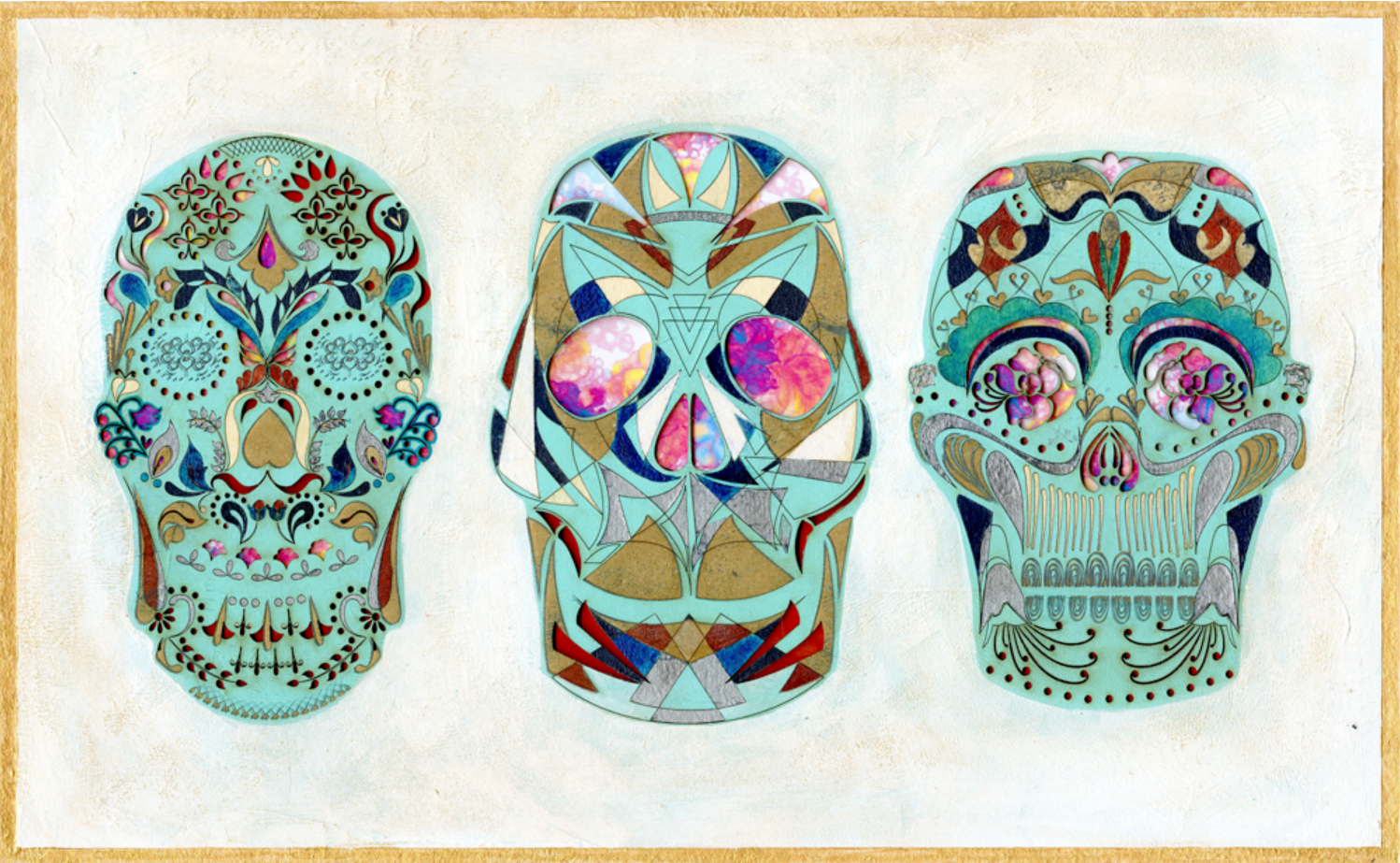 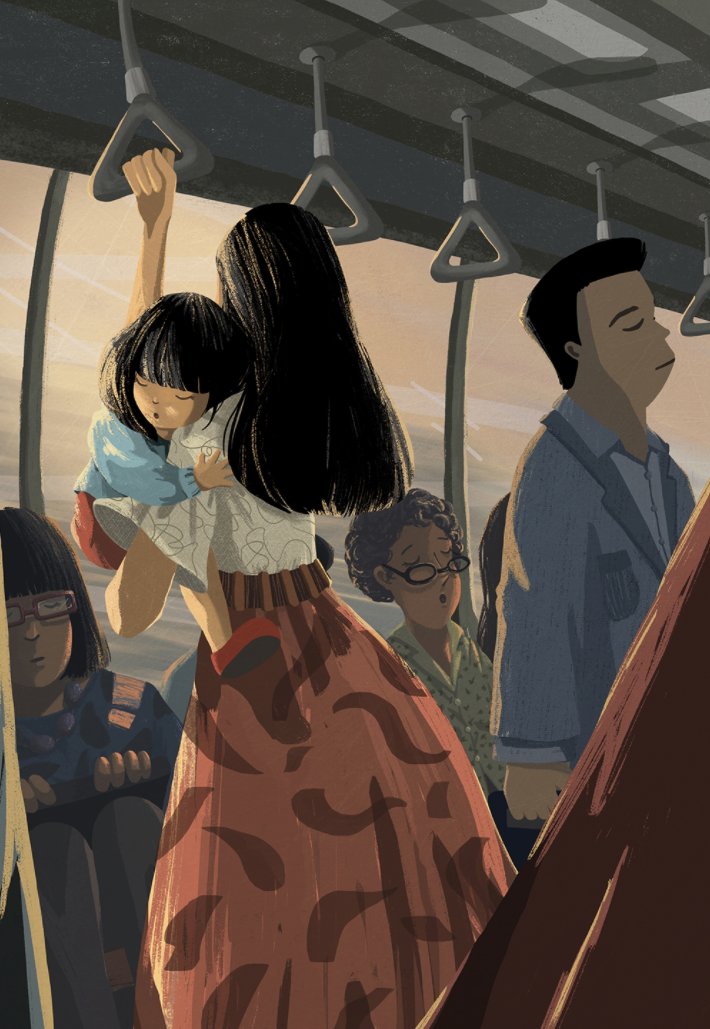 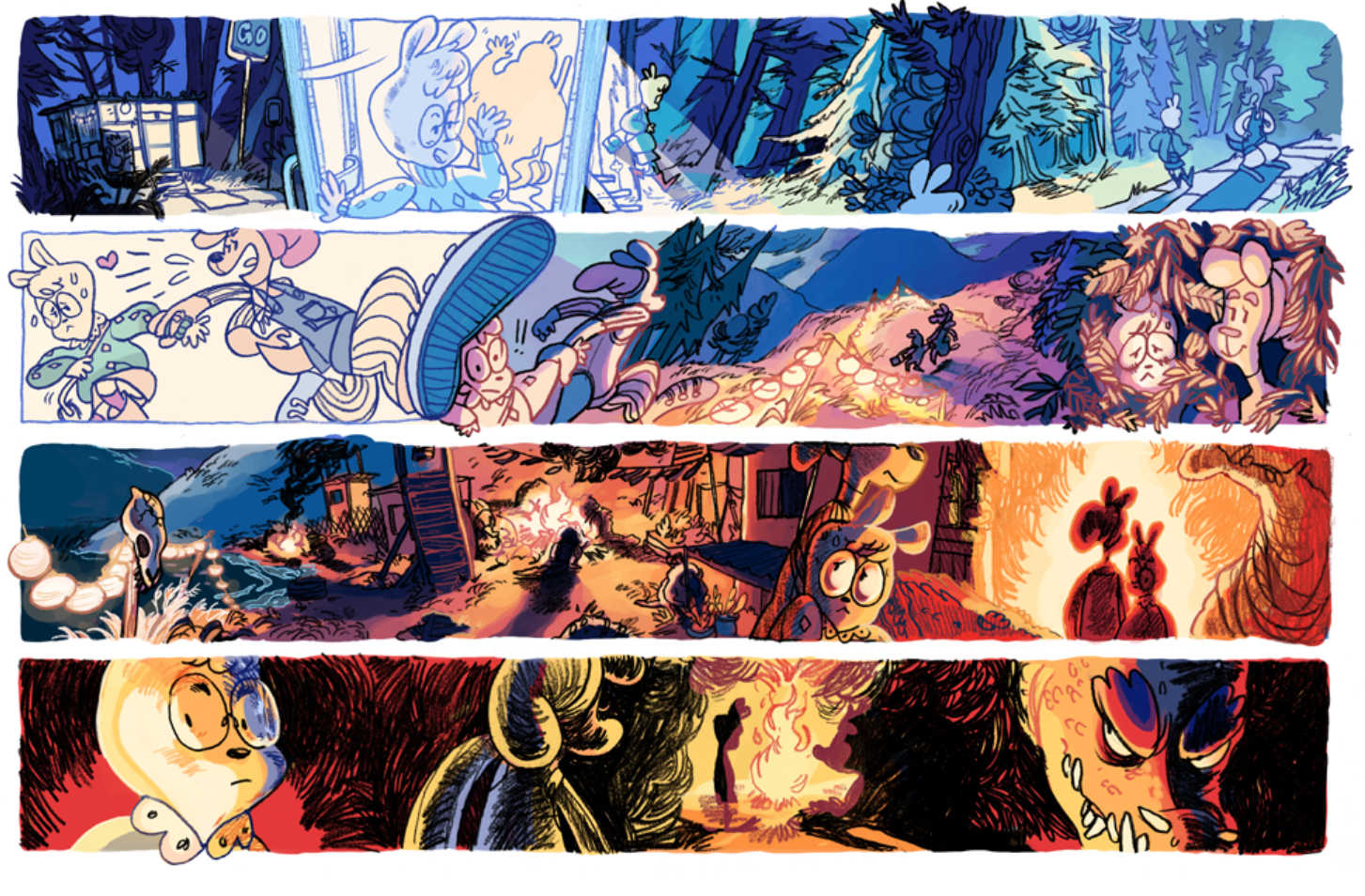 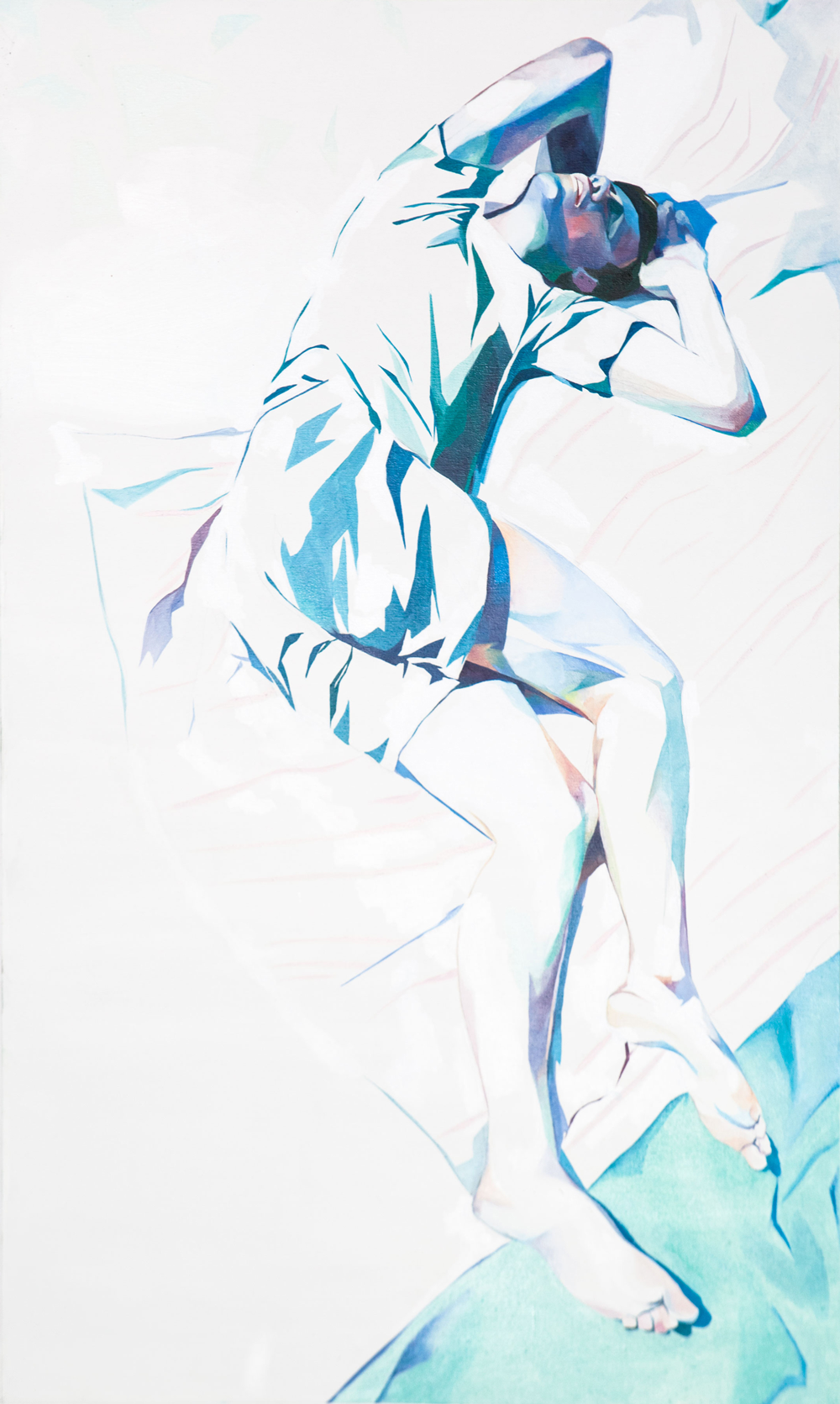 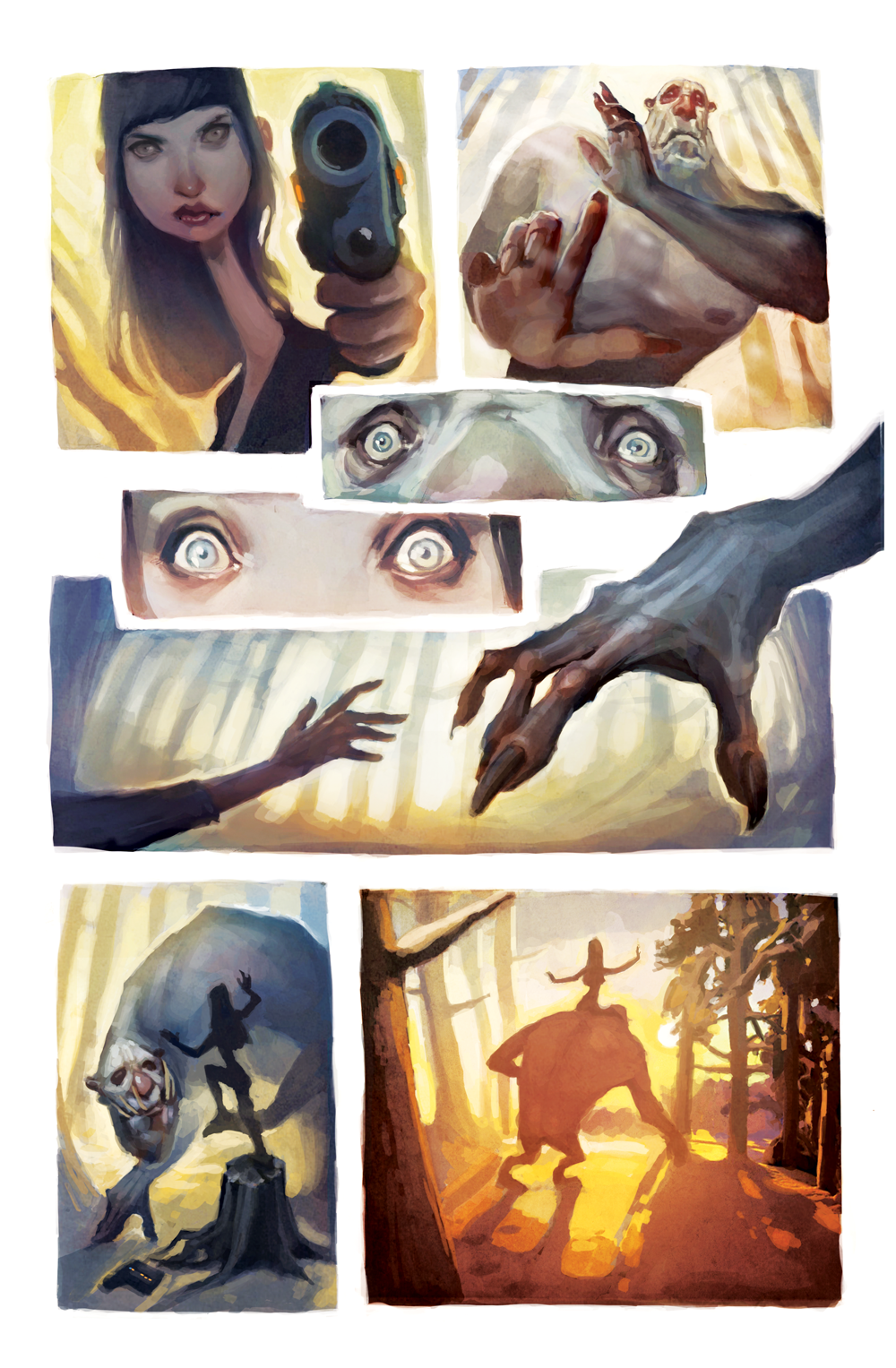 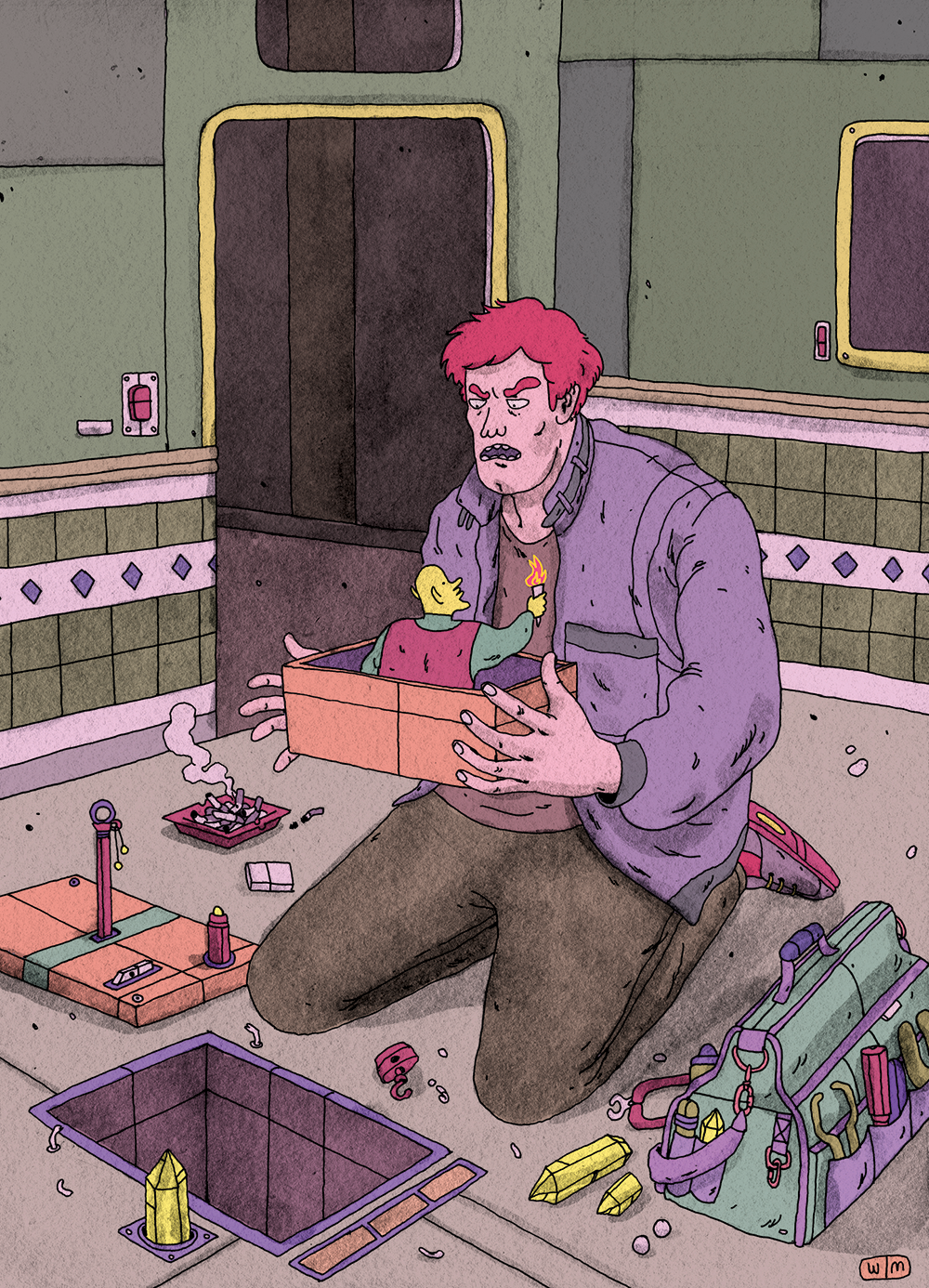 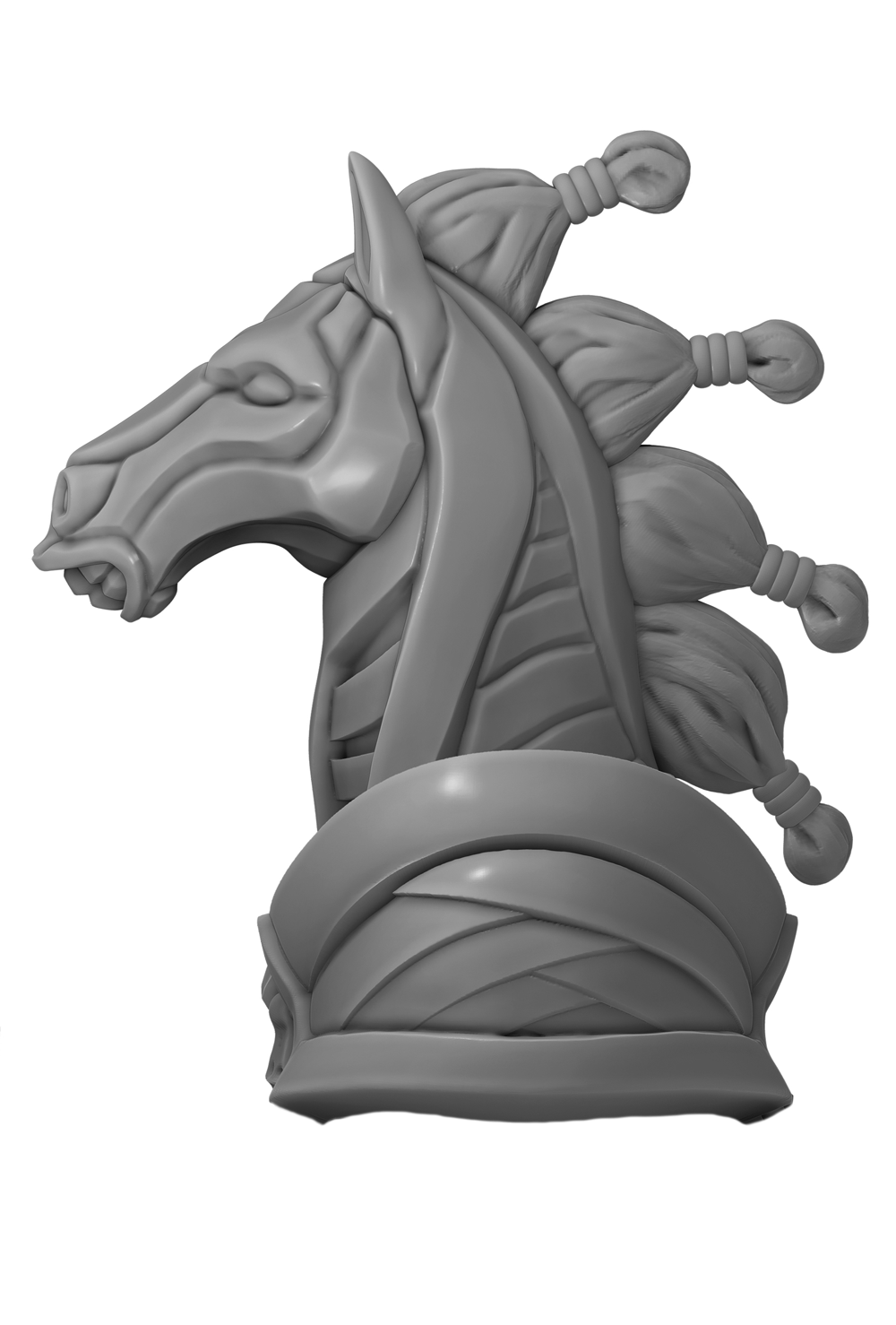 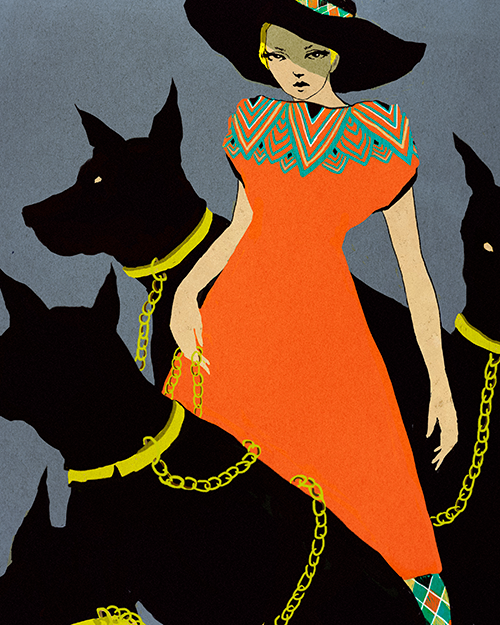 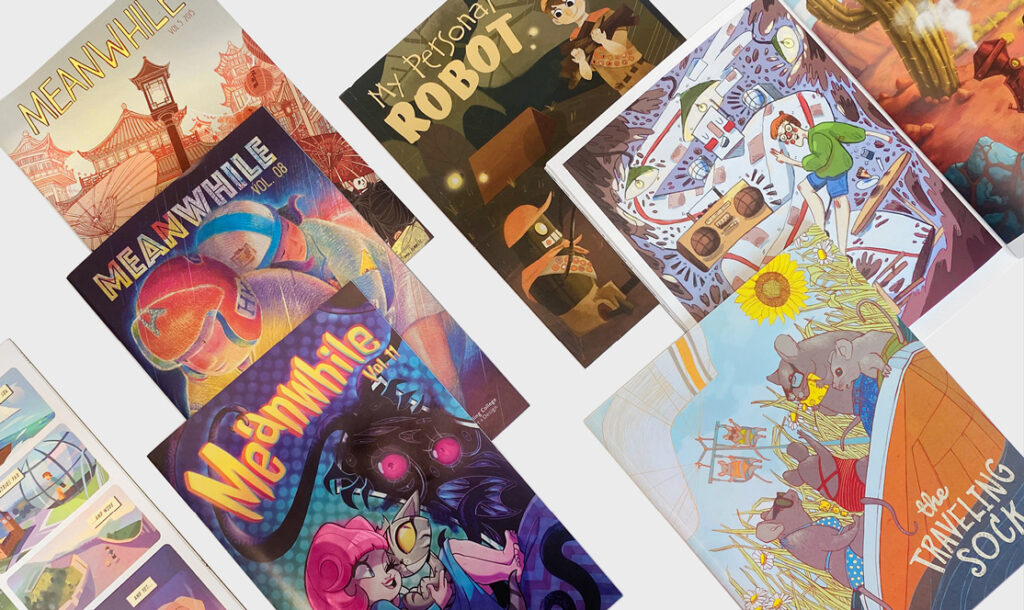 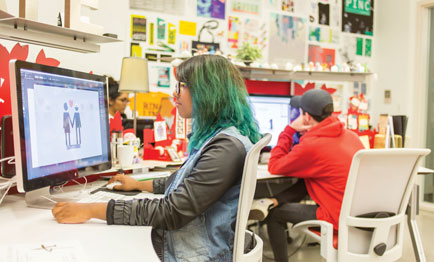 Put your skills to work in our in-house design firm, where things get real. Working with our dedicated faculty and in-house designers, you will have the opportunity to solve real communications problems for external clients, as well as for Ringling College events, exhibitions, and recruitment efforts. 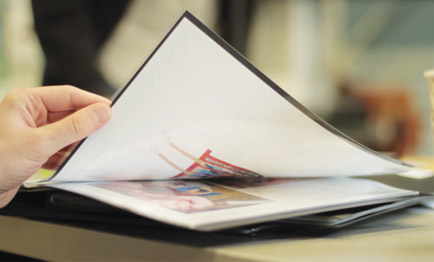 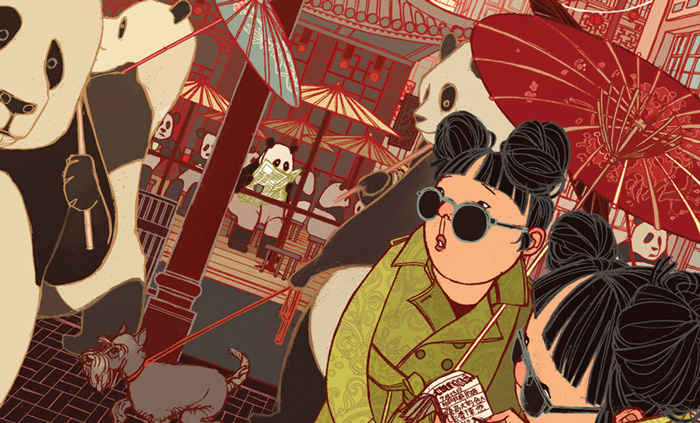 To date, Ringling College students have won more awards in the 40 year history of the Society of Illustrators than any other college and comprise the highest number of accepted entries into the Society’s annual Student Scholarship Competition. About 300 works are chosen from more than 8,700 entries submitted by professors of college-level students nationwide. A competition which can kick start a career, the Student Scholarship Competition challenges students to bring their most sophisticated, well-crafted and original work to be tested by a jury of professional peers, including illustrators and art directors, who selects the most outstanding works created throughout the year. 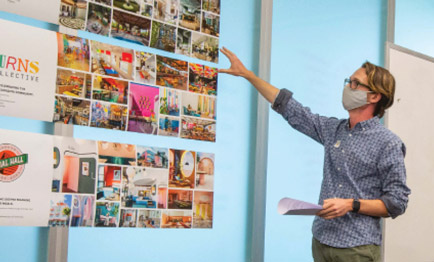 How To Build Your Portfolio