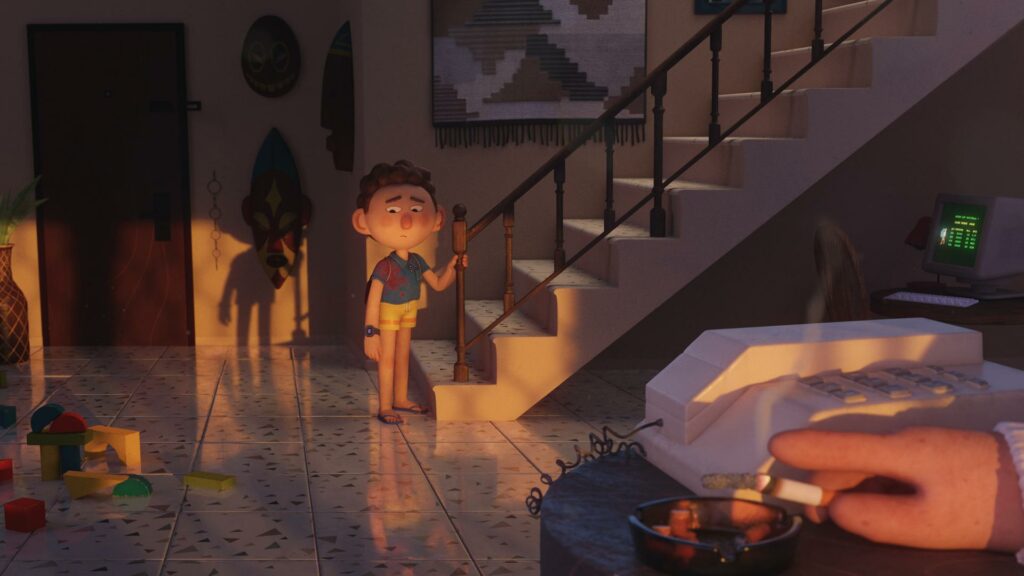 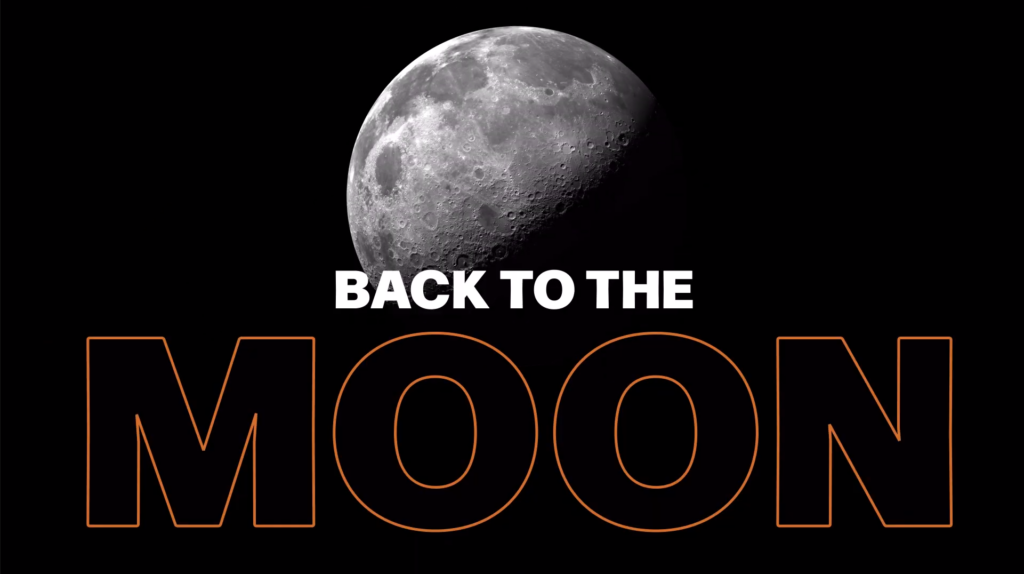 Update: Nov. 16, 2022 – NASA’s Artemis I launch was successfully completed. Kareem “Karr” Marquez ’97, Computer Animation, is a senior 3D animator, video, and media producer at Media Fusion.  For the past 10+ years, Marquez has been working with his teammates to help NASA tell the story of the rocket – Artemis – that […] 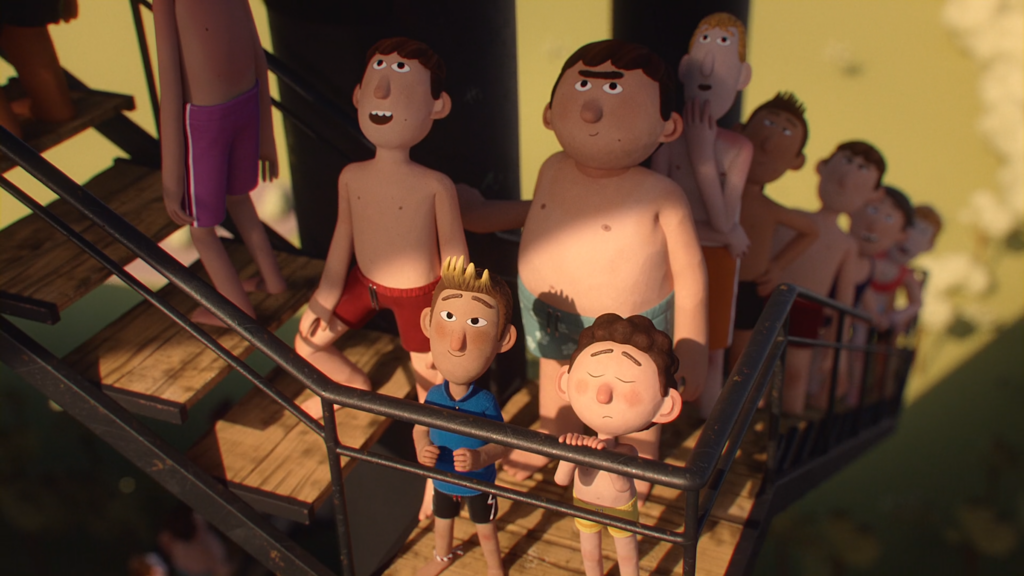 The animated short film, Black Slide by Ringling College of Art and Design alumni Uri Lotan ’12, Computer Animation (CA), has been touted by Cartoon Brew as one that could take home a 2023 Oscar next year. According to the article, “Uri Lotan is a Tel Aviv-based animator whose graduation film, The Ballad of Poisonberry […] 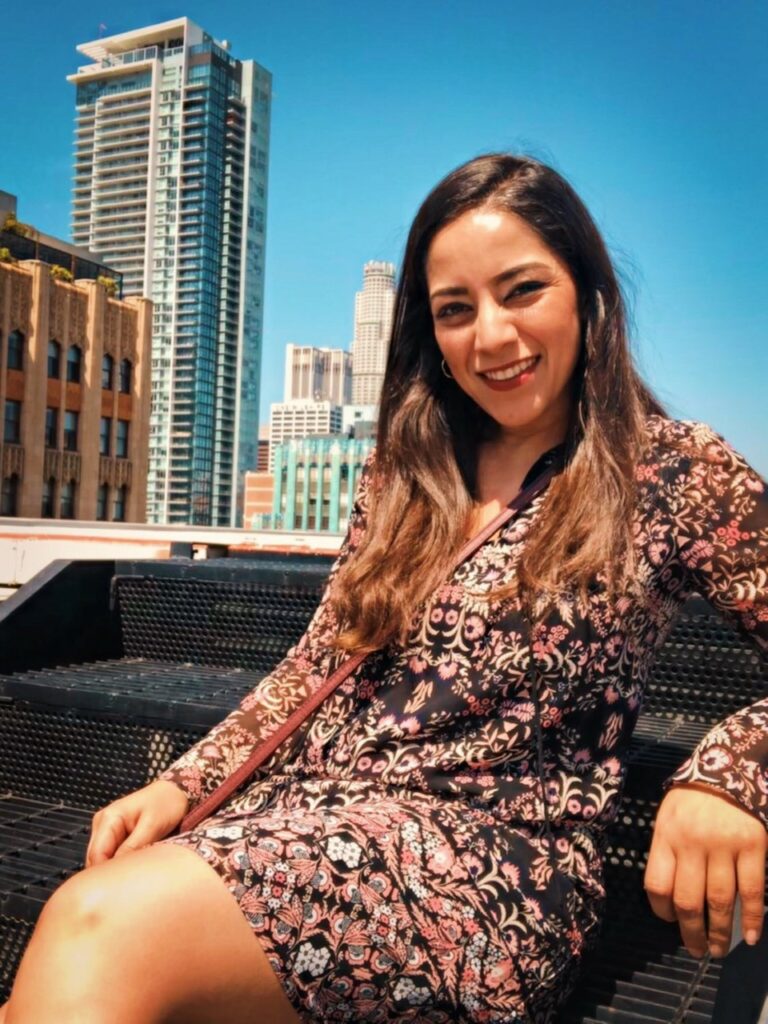 Ringling College alumna Lari Alejandro ’13 has combined forces with a childhood friend to raise money to support Uvalde, Texas. The town, in which Alejandro and her longtime friend Krissy Estrada were born and raised was the location of the May 24, 2022, elementary school shooting in which 19 students and two teachers died. Alejandro, […] 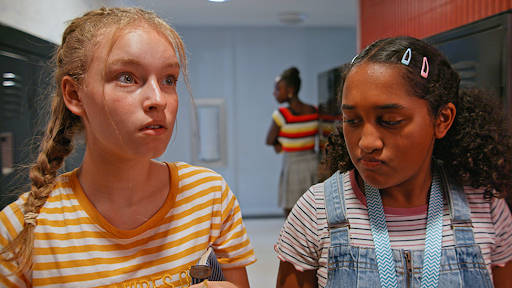 Ringling Students Selected to Exhibit Artwork in Visions in Black 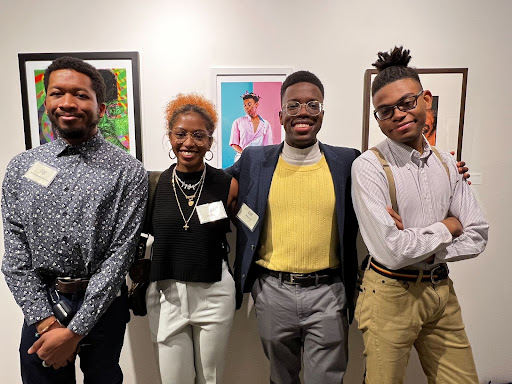 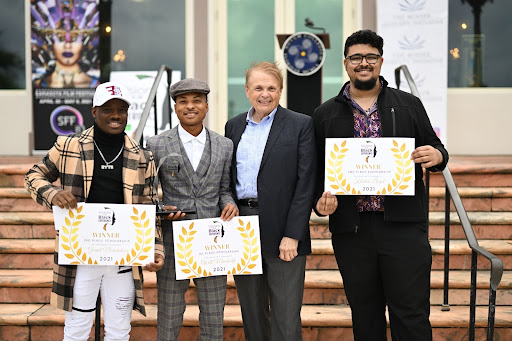 Photo caption: President of Ringling College of Art and Design Dr. Larry R. Thompson, with scholarship recipients (L-R) Gospel Nwachukwu, Will Mauricette, and Keishen Lloyd. At an awards ceremony at New College’s Bayfront on January 28, 2022, three remarkable young filmmakers were recognized and rewarded for their impressive work.  To support the next generation of […]

The story of creating Code Red is one of determination and inspired philanthropy. The film originated as a senior thesis project in the Ringling College Film Department’s Branded Entertainment track, but production was unfortunately halted due to the onset of the COVID-19 pandemic in spring of 2020. The students who graduated that May, could have […]